Communism in Poland was a time of unprecedented violations of human rights, including mass interference into rights of ownership and expropriation of entire properties without any compensation. To date, these violations have not been settled in any comprehensive manner. Usually, the former owners have not been indemnified in any way for the damages incurred as a result of such expropriation.

As a result of idleness and passive attitude of the lawmakers, the reprivatisation process currently takes place in courtrooms, where former owners or their heirs challenge the grounds (legality) of the nationalisation/expropriation and the validity of procedures pursuant to which such decisions had been made. Our law firm represents its Clients in a number of such proceedings. They concern the seizure of land by State Treasury based on the land reform decree, the decree on ownership and use of land in the capital city of Warsaw and further real property management acts containing expropriation provisions.

Based on Art. 1 read with Art. 2 item 1 letter e and Art. 20 of the decree of the Polish Committee of National Liberation of September 6, 1944 on the execution of land reform and § 5 item 1 and § 6 of the ordinance of March 1, 1945 on the execution of the decree of the Polish Committee of the National Liberation of September 6, 1944 on the execution of land reform, it is possible to submit a motion with a voivode (voivodship governor) for acknowledgement that the seized property had not met the acreage criteria provided for in the decree, or that the given residential complex (palace and park complex) had not been due for seizure for the purposes of land reform based on Art. 2 item 1 letter e of the aforementioned decree as it had lacked of the attribute of „land property of agricultural character”. One might reasonably claim (which has been confirmed by rulings given by administrative courts), that real property constituting residential buildings had been exempt, by virtue of law, from the effect of the decree, proving the lack of their functional relationship to the rest of the land property of agricultural character. Unfortunately, proceedings in these cases take years, and administrative authorities are unwilling to acknowledge the arguments of former proprietors, searching for various arguments to justify their rejection to issue a decision for the benefit of these proprietors (see for example “Information on control results of the Supreme Chamber of Control – Actions of the Voivode of the Podkarpackie Voivodship in respect to reprivatisation claims concerning historical monuments in 1990-2010”). For this reason, it is necessary to appropriately prepare the motion and carry out the proceedings so as to limit the discretionary character of the ruling of the administrative authority. Our law firm provides comprehensive assistance in this respect, supporting its Clients also in regulation of inheritance issues, which is a necessary step in submitting an effective reprivatisation motion.

We also conduct proceedings aimed at restitution of property unused by the State Treasury or local authorities for the expropriation purposes. Our experience shows that, more than once, the obstacle to the restitution of property is the decision to transfer the land for perpetual usufruct to another entity. In a situation when such a decision was made in violation of rights of former real property owners, we conduct proceedings aimed at declaration of invalidity of such a decision, with the use of other remedies as well – depending on the factual circumstances of the case.

We also represent former property owners in proceedings conducted on the basis of the decree on ownership and use of land in the capital city of Warsaw – in cases of declaration of invalidity of a decision to reject granting perpetual tenancy or the right to build up a plot, in cases of granting perpetual usufruct on real property nationalised based on the decree and in cases concerning awarding of an indemnity (conducted on the basis of special provisions).

The reprivatisation practice is headed by legal advisor Jan Lipski. 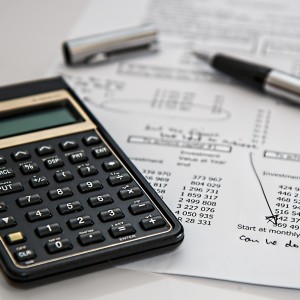 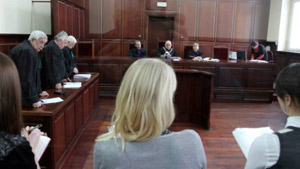 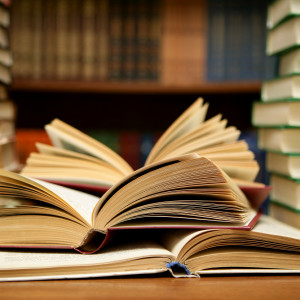